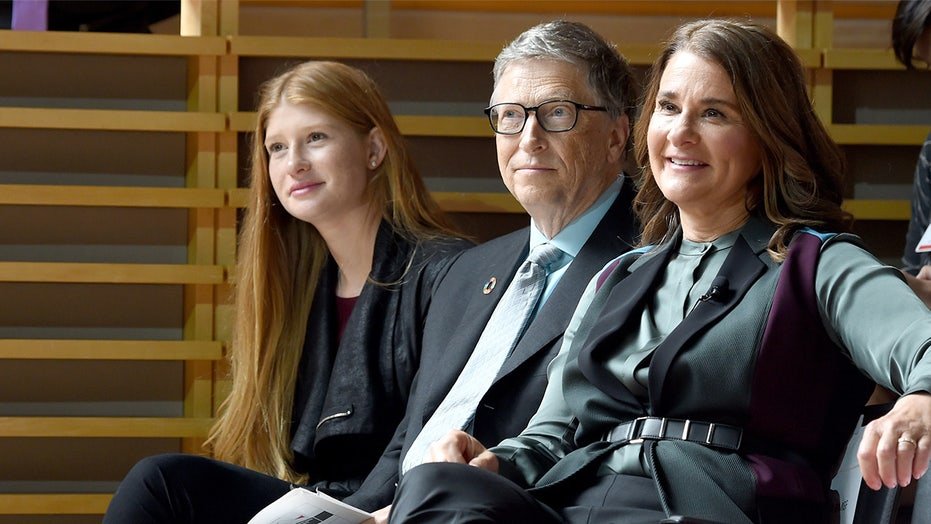 Bill and Melinda Gates may go their separate ways, but their children are unlikely to be hurt by the divorce – at least financially.

That’s because the billionaire couple have long pledged to give up most of their $ 130 billion fortune.

Among the many times Gates has promised not to share most of his wealth with his three children, Jennifer (25) Rory (21) and Phoebe (18), were a 2014 Ted Talk and a 2011 interview with the Daily Mail.. When it said they would each receive “a tiny fraction” of their wealth, Fox Business reported.

“I really don’t think leaving kids with huge sums of money is a favor for them,”. Gates said in response to a Reddit user asking if reports that he would leave his kids “only” 10 million of dollars were true.

He cited a story in which Warren Buffett spoke about inheritance limitation from 1986, before the billionaires met. “It got me thinking and I decided he was right. Some people don’t agree with that, but Melinda and I feel good, ”Gates said.

Other News :- Dogecoin Crashes while Elon Musk Jokes About It on Saturday Night Live

It’s not clear if the two still feel so good with these plans now.

In her divorce petition, Melinda Gates said a separation agreement was in place. The conditions of what will be given to the three children can be specified in this pact, which can also specify whether the money will come from one or both.

If the settings are not detailed in the agreement, either or both can decide to change the amount their children inherit.

Typically, separation agreements do not deal with inheritance,. When it comes to children, Vicky Poumpouridis, family and marriage lawyer at Kasowitz Benson Torres, told Fox Business. 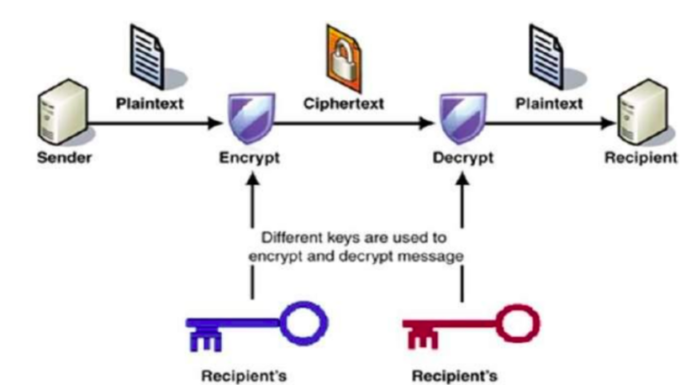 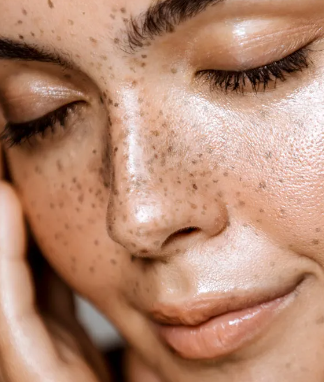 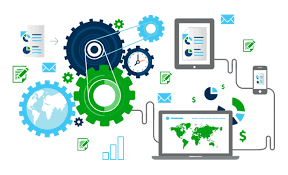 Why Is Automated Investment So Important? 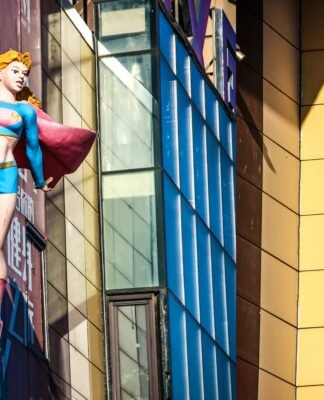 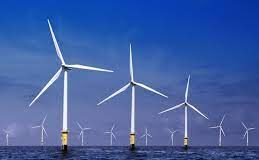 richard maxwell - 16 November 2022
0
Geir Tungesvik from Equinor, Equinor’s executive vice president of projects, drilling, and procurement, stated that the "unique" windfarm, which is located on...