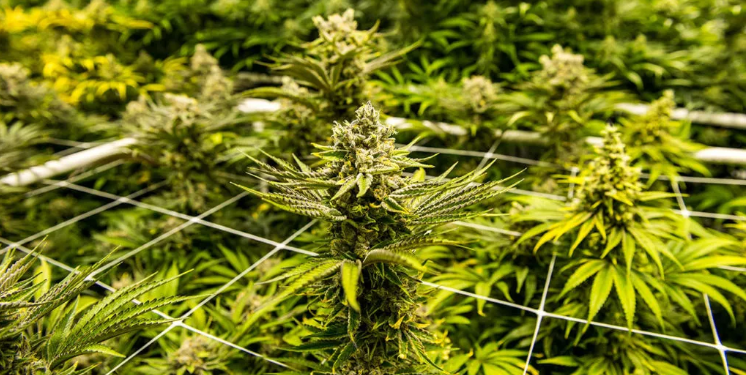 In this post, we talk about the benefits of using CBD oil for health and wellness. We also discuss the history of CBD and its potential for the future.

CBD is all the rage these days. It’s everywhere you can think of; Billboards, Gas Stations, News Articles, and more. Being one of the main catalysts to the growth of the Hemp Industry, it’s no wonder.

As you may know, CBD is a non-psychoactive compound found in the hemp plant.  It has been used for years to treat a wide variety of ailments, and now as it becomes mainstream, people are discovering the many potential benefits that CBD can offer them.

In today’s article, we’re going to dive a bit more into some things you should know about CBD as it continues to become one of the most popular products in the U. S.

CBD, also known as Cannabidiol, is one of the main compounds found in hemp.  Hemp is a type of cannabis plant that has a low concentration of THC (Tetrahydrocannabinol), which is the psychoactive compound in marijuana, which is heavily regulated across the globe. CBD, on the other hand, is non-psychoactive and, for the most part, legal in a wide range of locations.

It is important to understand that CBD can be used for different things. Some people use it for pain relief, while others use it for mood enhancement.  However, CBD is not the same as THC, so it will not get you high, making it a great option for those who are looking to enjoy the benefits of cannabis without the psychoactive effects.

Why is CBD so popular?

Since the passing of the 2018 Farm Bill, CBD became one of the most prominent products sold in the free market due to the hype behind it’s relation to traditional marijuana. Some research has shown CBD to be an effective treatment for anxiety, insomnia, and pain.  Coupled with this information, an oversupply of CBD due to market volatility led to drastic price drops on the compound.

As a result, a huge portion of people purchased bulk amounts of CBD to sell on their own.  This, combined with aggressive marketing strategies and extensive news coverage, led to CBD being one of the most popular products on the market today.

One thing to keep in mind in such a saturated market is that currently, CBD is highly unregulated. As a result, you need to be diligent in who you purchase from.  Only buy lab tested CBD Flower to ensure that your product is safe, and free of any harmful pesticides or medals.

How is CBD processed by the endocannabinoid system?

CBD is processed by the endocannabinoid system through CB1 and CB2 receptors in the brain.  As a result, it can affect a variety of things, ranging from your mood, immune system and even the body’s own natural pain-relieving system.  For those who are unaware, the endocannabinoid system is also what other cannabinoids, such as Delta-9 THC, interact with to create the effects they are also commonly known for.

For those who are unaware, there are a few types of CBD. The main ones are full spectrum and broad spectrum.

Full-spectrum CBD extracts contain CBD alongside a variety of other cannabinoids from the hemp plant it was extracted from. This can include CBG, CBN, THC, and others.  This gives it a very mild effects due to the “entourage effect”, a term that references the effects of multiple cannabinoids interacting with eachother for a cumulative effect that is unique to when said cannabinoids are combined. Broad-spectrum, on the other hand, contains only CBD.

CBD is currently produced from genetically bred hemp plants.  While marijuana is the name used by many people, “hemp” is the name given to the specific type of cannabis plant that is low in THC.

This is where the history of CBD comes into play; through the use of traditional low-thc cannabis.

The Cannabis plant has been used by humans for hundreds of years. It was first domesticated about 5,000 years ago.  Many Egyptian mummies found during the time period of 2000-1000 BC have been found to contain high levels of CBD. How is this possible?

Well, some of the original cannabis strains were cultivated around Central Asia, where they are thought to have originated and were spread throughout the world. It is believed that the genetics of these plants changed very little from one region to another.  For example, despite the differences in growing conditions and climate, most of these plants were bred to grow in tall, thin stalks.

They produce large amounts of flowers but few seeds.  When someone discovered that they could smoke the flowers or leaves, growers recognized an opportunity to increase their yield and profit.

In the United States, people had already started smoking pot around the middle of the 1900s. To be brief, after much back and forth, legislation began to loosen it’s grip on cannabis and hemp. Before long, farmers learned how to grow cannabis that was high in CBD and low in THC in the fashion that we see today that can be used for smoking, AKA hemp flower.

The Future of CBD

It’s very clear that CBD, and hemp in general, have been side-by-side with human civilization as it’s grown throughout history. However, what does the future of CBD look like?

Recently, its popularity has surged as scientists and researchers learn more about the compound and study its effects. The legalization of medical marijuana has also led to an increased interest in CBD and hemp. This is evidenced by the many online retailers that are now selling CBD products.  In addition, its legalization for recreational purposes will open up even more doors to CBD’s potential.

Most experts agree that CBD is just one part of the equation when it comes to health.  There are so many factors that influence health that CBD will probably never be the sole treatment or remedy for an ailment. However, there are always new studies being done on CBD – so the future is full of potential. 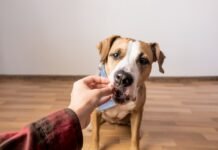 A Guide to choosing CBD products for your dog 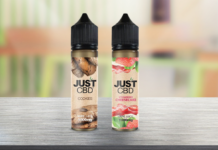 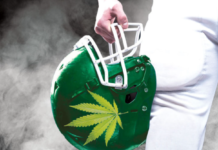 The Benefits Of Cannabidiol Sport 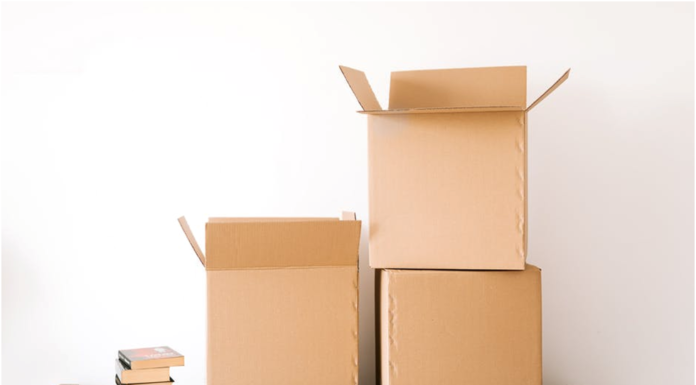 5 Tips For How To Pack Books For Storage

Esports Betting: Which Esports Games to Bet On 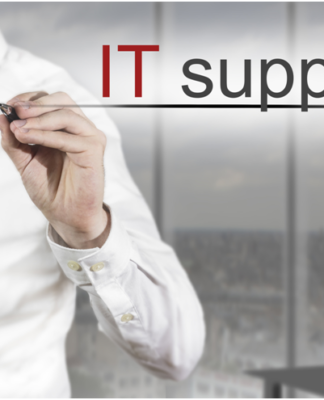 What Is an IT Support Analyst? What Do They Do? 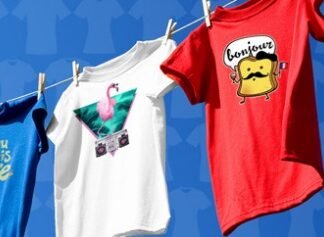 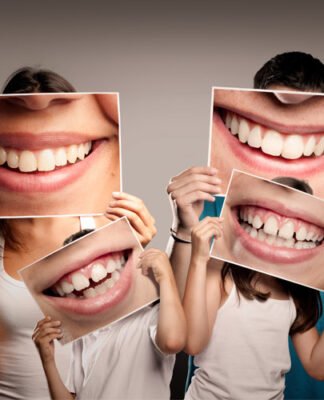 richard maxwell - 11 June 2022
0
In the recent past, several states in the US and several countries worldwide have decriminalized the use of marijuana. Today, recreational use...