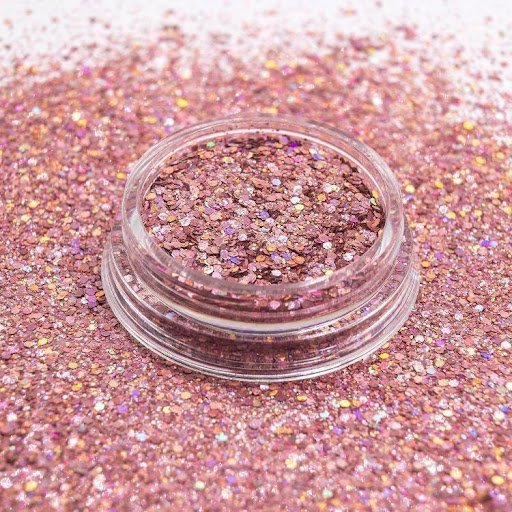 The pursuit of beauty is never ending, and from the strands of hair to the tips of the fingers, no one is spared – like painting a beautiful nail. In the last decade, nail care has attracted more and more consumers, both in China and across the ocean in North America, and the size of the industry and the number of people working in it have risen every year. However, findings from a new study may slow down the pursuit of beauty: A survey of 18 local nail salons by researchers at the University of Toronto found that nail technicians are exposed to some harmful chemicals at work that is 30 times higher than in a home environment and ten times higher than in an electronic waste disposal plant. Not only do they affect human reproductive cells, but they may also even affect the next generation. The source of these substances is most likely Acrylic dip glitter powder, which we are often exposed to.

How much poison to do nail art

In the new study, led by Canadian academics, 45 nail technicians in Toronto, Canada, were observed with three types of air sampling devices placed on their shoulders, chests, and wrists: one type of active sampler with an air pump placed on the nail technician’s left shoulder; and two types of passive samplers made in the style of badges and wristbands, with the badge worn on the right side and the wristband placed on their usual hands. During an average sampling period of eight hours, air samples from the nail technicians’ main breathing area during work and from the front line of their bodies, the hand area, were brought into the lab for testing, targeting the nail technicians’ potential exposure to the nail product plasticizer -phthalates and organophosphate esters. In recent years, there has been growing evidence that both are endocrine disruptors that can affect human reproductive health and fetal neurodevelopment.

The researchers found that 12 phthalates and organophosphate esters were detected by active samplers on the shoulders of nail technicians and 16 and 19 on badges and wristbands, respectively. The highest levels of diethyl phthalate (DEP) and diisobutyl phthalate (DBP) in the active sampling were 1.6 to 2 times higher than office exposure in Canada, and the two highest levels of organophosphates, TCEP and TCIPP, were 28 times higher than U.S. household exposure. The wristband test results are even more noteworthy: in addition to several phthalates, the highest levels of organophosphates detected, PHP, TCIPP, and TDCIPP, were 3 to 15 times higher than the exposure of South Asian and North American e-waste workers and 20 to 60 times higher than the exposure of U.S. households.
DEP, DBP, and PHP are all Acrylic dip glitter powder plasticizers that allow for better malleability of the applied Acrylic dip glitter powder, and galglitter Acrylic dip glitter powder also has the property of not cracking easily — which explains why nail technicians have higher DEP and DBP exposures than office environments, and PHP exposures are even higher than e-waste disposal workers. But TCEP and TCIPP, two types of organophosphate esters, are no additives that would be found in Acrylic dip glitter powder and other personal care products. They are more often used as flame retardants added to building materials, polyester foam soundproofing materials, sofas, and bedding. Researchers believe those nail technicians are likely exposed to TCEP and TCIPP from foam sofas, armrests, slippers, and nail tools (such as toe splitters and nail polishers) in nail salons. 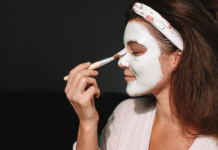 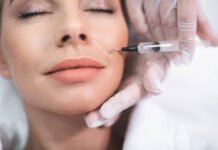 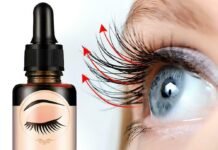 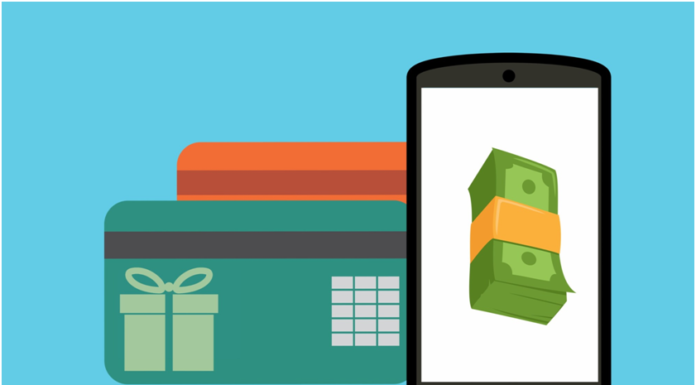 How to Create a Virtual Business Card for Online Marketing

Callmeifyoulost Com Tyler – Who is Tyler And Why Its Trending?

The Best & Most Innovative Ways to Edit Your Photos‍ 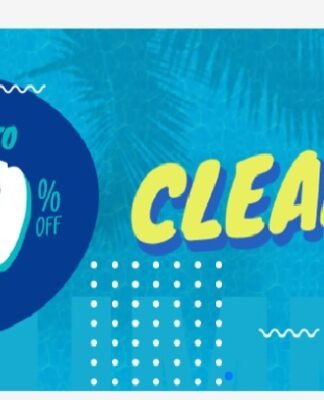 Is Chooseulove Genuine Or not ? Read The Detailed Reviews ! 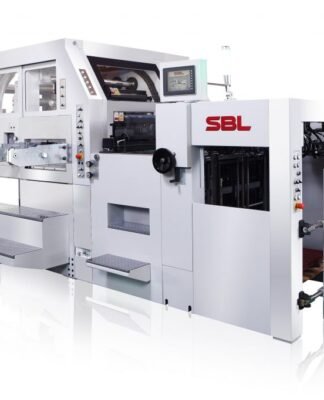 What You Need To Know Before Buying a Hot Stamping Machine 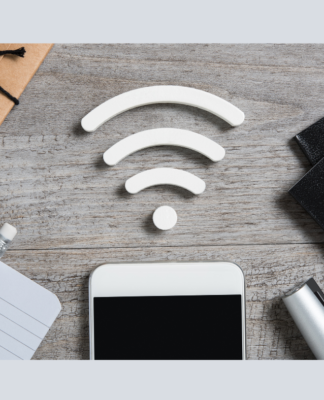 NBN Plans: Everything You Need to Know

rahulpandey - 3 November 2022
0
Everyone desires longer lashes, as evidenced by the abundance of lash extensions, lengthening mascaras, and fake lashes on the market. One of...