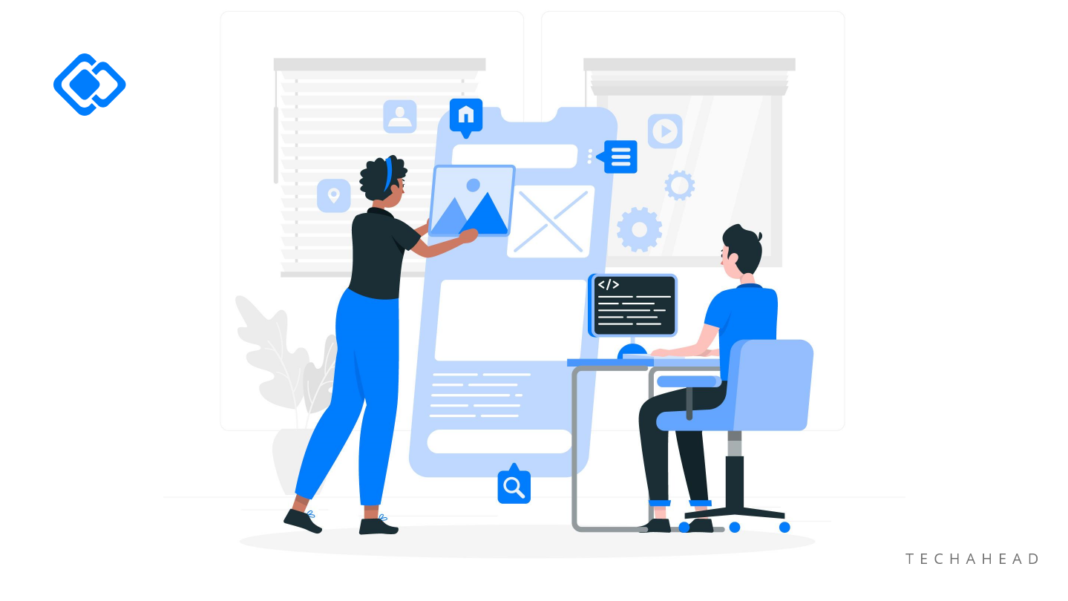 Mobile applications are the necessity of businesses today. They serve numerous jobs well and suffice an owner’s need if dealt with correctly. However, even after years in the tech boom for mobile apps, developers still heavily debate the perfect technology stack to settle with. Is it reasonable to go for separate native apps for Android, iOS, or Windows or use a multi-platform approach to launch on various platforms?

While many tech analysts argue on this debate, recent statistics suggest that 80% of enterprises focus on developing applications that support multiple devices such as Android, Windows, and iOS because of their flexibility, easy-to-handle nature, and cost-effective solutions. That’s why many business leaders seek pro-help from one of the best Android app development company to explore their app’s success.

Besides the war between Flutter, React Native, and many others, Xamarin is frequently concentrated upon. To find out, we dug a little deeper and found out the top benefits of Xamarin and how to leverage it for your business better than your peers. Before we jump into the perks, let us give you an overview about Xamarin.

What are the benefits of Xamarin?

Xamarin’s ability to display Native UI experience is a highly appraised benefit. The cross-platform app development solution allows developers to leverage Xamarin Studio (IDE) and helps integrate specific-device features and close to Native performance. This ability is absent in many other frameworks and makes Xamarin a trusted investment for the upcoming years.

Another great advantage of Xamarin is the shared code logic. With Xamarin, users can share up to 75% of coding structures and can be reused in the future. Such a feature helps companies to recycle input validation, database interactions, and business logic without writing the code from scratch. So, if you aim your app development lifecycle up to 2-3 months, Xamarin is a great choice.

Thanks to Microsoft, every Xamarin-built app inhibits Microsoft’s Visual Studio environment and contains a code editing environment to attain the most probable performance. Moreover, app developers can also use the SDKs, plugins, and APIs of many other platforms without copyright infringement and can efficiently create high-quality, robust performance mobile apps.

Xamarin Component Store is also an excellent feature for developers. It provides several resources, including UI controls, fonts, texts, styles, cross-platform libraries (Xamarin.Forms, etc.), and third-party web services. In a few lines of code, you can add/ subtract any part of your code and make it more complete according to your customer expectations.

In times of heightened digital threats, having a secure app is a must. That’s why Xamarin can be your friend in need. Using Microsoft Azure and Xamarin, every app is regulated with secure data encryption and comes with 24-hour threat management protection against malware. Furthermore, app owners can easily integrate third-party social logins without defaulting on a user’s data and can rest assured for the long run.

As we discussed earlier, Xamarin offers dual-platform compatibility mode and brings shared code logic which enables developers to remove all certainties of bugs, errors, or misuse of codes. Moreover, developers can also check up on an app’s health with real-time monitoring insights feature using Xamarin Insights and make changes by deploying them on any OS.

With over 5.70 million mobile apps online, the app market is the most significant competitive area of the tech industry. As we move along in 2021, many developers are prone to introduce their latest upgrades in Xamarin, which will sharpen this platform far better than ever. And to make your presence appreciable in the market, it is vital to choose an expert to deal with your app development.

For over 11 years, Techahead, one of the top mobile app development company, has served its clients over 2,000 user-friendly apps and 600+ clients. Techahead is driven by the latest app development trends and provides efficient app solutions in iOS, Android, React Native, and IoT solutions for startups and large-scale companies. Get in touch with the TechAhead consultants to get started with your next mobile app project. 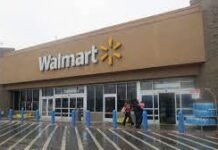 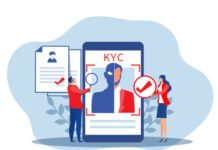 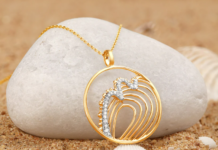 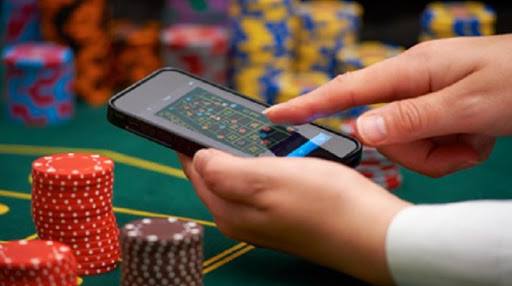 Why Gamble at the Toto Site?

6 Effective Ideas to Get Success in Network Marketing

Pandanganf Reviews – Trusted Or Not? Find 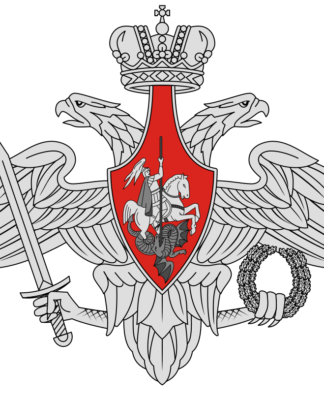 Russian Ministry Of Defence Site Know If Its Working Or Not 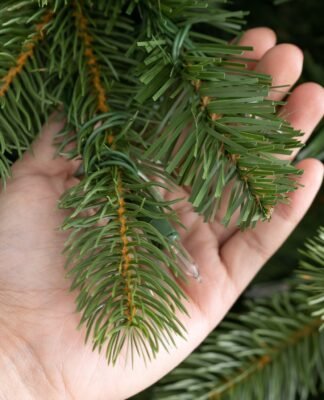 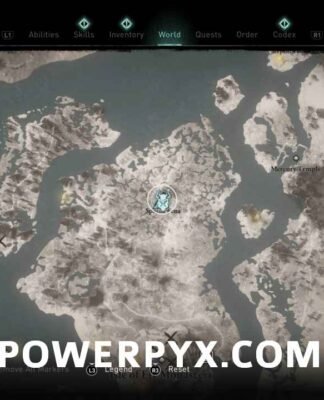 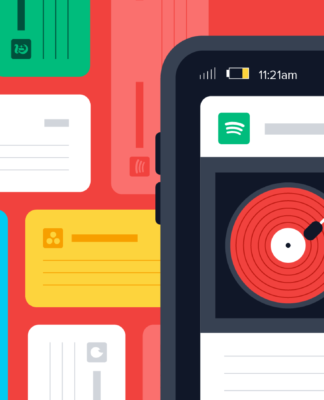 How To Create A Successful Marketing Campaign Using Push Notifications

richard maxwell - 19 August 2022
0
Necklaces are one of the decorative items for women that complete their whole appearance. A good necklace is all you need to...