Home Health DANGERS OF COCKROACHES IN THE KITCHEN 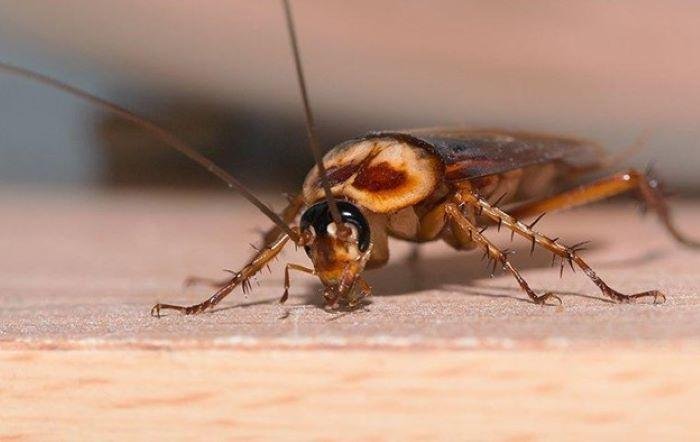 Cockroaches are insects that are found in dirty and dark places. They can also be found in neat and hygienic places, and the kitchen is no exception, as they move there at night and they don’t like being seen. They are just looking for a place where they can get moderate levels of moisture as well as food.

When you begin to see their droppings in places in the kitchen as well as a case where they lay and keep their eggs, then it’s time to start preventive care measures here Pest Control & Bed Bug Removal In Staten Island NY | EZ Bed Bug Exterminator

Their presence in a place such as the kitchen poses the following dangers which are:

The cockroach is an insect that has the potential of contaminating raw or cooked whenever they nibble on it.

Be it cooked food left uncovered or food stuff in its raw form like tubers, cockroaches can pass on their secretion to food when they nibble on it, eating some parts and contaminating it.

This contamination is dangerous to the digestive system.

Stomach problems  could also be a symptom of such contamination.

Foods contaminated by cockroaches aren’t visible to the naked eye except for marks of the nibbling which are always tiny.

To avoid danger of food contamination through the secretion of cockroaches, don’t eat any food that has marks of nibbling or you cut off such parts, wash them thoroughly and cook before eating e.g tubers.

Finding cockroaches in dirty and unkempt places makes them vulnerable to being dirty which causes offensive odour from their habitat.

Asides from the odour they get from their habitat, cockroaches have a natural body odour that is offensive to the smell organ of the human body system.

Coupled with this, is also the waste cockroaches pass out via defecation.

The above put together, contribute to the strong offensive odour that if found in a place like the kitchen being used by people. It could trigger a respiratory attack especially on an asthmatic patient.

The small size of the insect can cause a big negative effect on the breathing  process of humans.

Contamination Of Water and Liquids

Cockroaches are insides that move about freely and don’t see any place as inhabitable. They also have the potential of surviving in an aquatic environment which makes it dangerous for humans to find cockroaches in the kitchen.

Since cockroaches have natural body odour, landing on water automatically contaminates the water and they could also experience accidental discharge of defecation in the process.

Having substances of cockroach’s defecation in water is very dangerous if consumed by anyone because taking such water into the body can cause illnesses like cholera, dysentery and typhoid.

The dangers of cockroaches are bigger than their sizes and our liquid consumables should be well protected.

The above mostly dealt with secretions from the bodies of cockroaches.

The allergic reactions can come in the form of sneezing, running nose and watery eyes.

The dangers of cockroaches in the cooking room can’t be brushed aside. Taking good care of your health starts from protecting yourself from small insects like cockroaches.

Professional advice can also be sought if their presence persists. Fumigation companies can be of great help in this case. 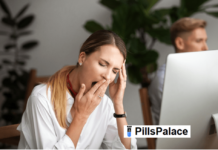 How to have a healthy sex life naturally? 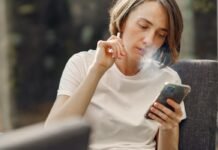 How Vaping Can Help You Quit Smoking Cigarettes Learn How to Clean a Laptop Keyboard With These 7 Ways

Affordable Sim Only Deals: The Best Plans for You 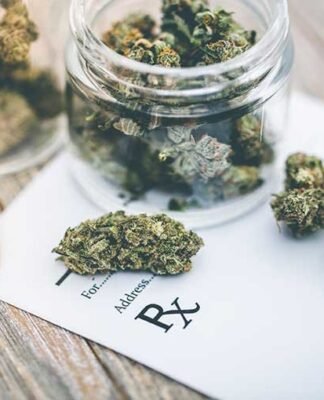 Can Any Doctor Prescribe Marijuana In Missouri? 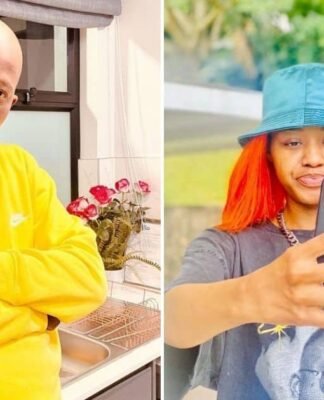 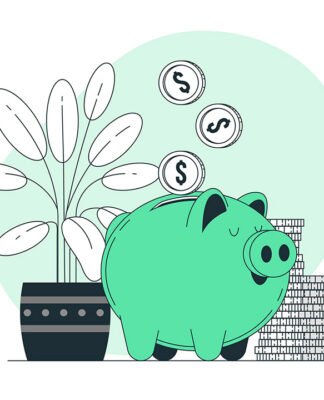 How to Use Payday Loans to Your Advantage 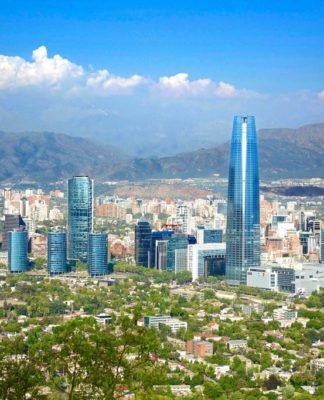 10 Best Places to Visit in Chile – How To Reach There?

rahulpandey - 30 December 2022
0
Heart problems are one of the leading causes of death in the United States. In fact, heart disease is the number one...