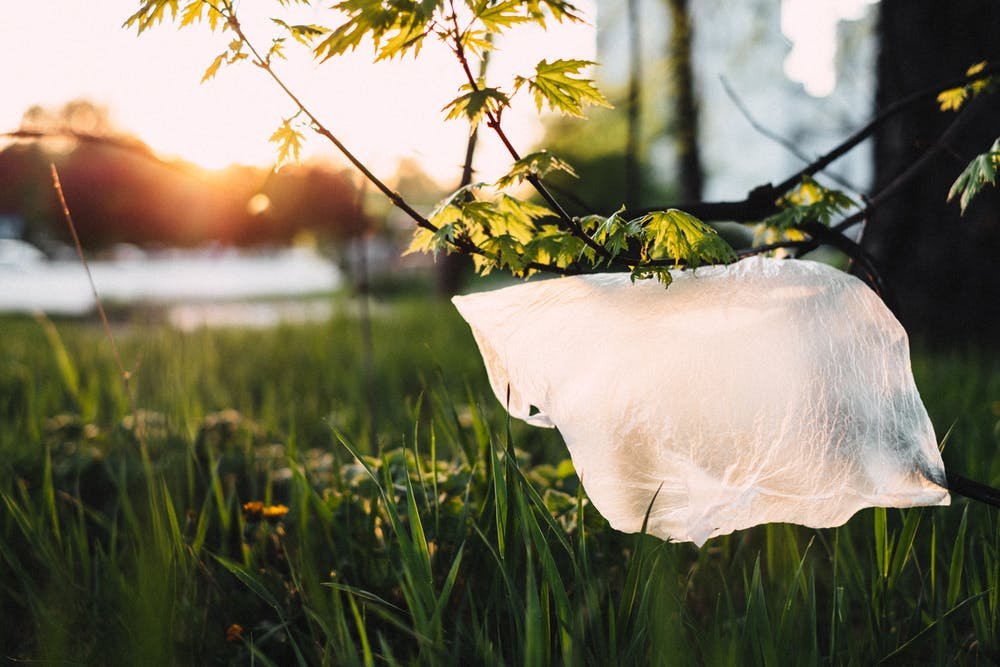 To cope with plastic pollution affecting the world’s seas and waterways, Cornell University chemists have developed a new polymer that can be degraded by ultraviolet radiation, according to research published in the Journal of the American Chemical. . Society.

“We have created a new plastic that has the mechanical properties required by commercial fishing gear. If it is eventually lost to the aquatic environment, this material can degrade on a realistic time scale,” said lead researcher Bryce Lipinski, a candidate. . . PhD in the laboratory of Geoff Coates, professor of chemistry and chemical biology at Cornell University. “This material could reduce the persistent buildup of plastic in the environment.”

Commercial fishing contributes to about half of all floating plastic debris that ends up in the oceans, Lipinski said. Fishing nets and ropes are primarily made of three types of polymers: isotactic polypropylene, high-density polyethylene, and nylon-6,6, none of which is easily degraded.

“While research on degradable plastics has received a lot of attention in recent years,” he said, “Obtaining a material with mechanical strength comparable to commercial plastics remains a difficult challenge.”

Coates and his research team have spent the past 15 years developing this plastic called isotactic polypropylene oxide, or iPPO. Although its original discovery was in 1949, the mechanical strength and photodegradation of this material were unknown prior to this recent work. The high isotacticity (regularity of the chaining) and the length of the polymer chain of its material distinguishes it from its historical predecessor and provides its mechanical resistance.

Lipinski noted that while iPPO is stable in normal use, it eventually breaks down when exposed to UV light. The change in plastic composition is evident in the laboratory, but “visually, it may appear that not much has changed during the process,” he said.

The rate of degradation depends on the intensity of the light, but under laboratory conditions, he says, the lengths of the polymer chain have degraded to a quarter of their original length after 30 days of exposure.

Finally, Lipinski and other scientists do not want to leave any trace of the polymer in the environment. He notes that there is a literary precedent for the biodegradation of small iPPO chains which could make it disappear, but continuous efforts point to test it.

This research was funded by the National Science Foundation’s Sustainable Polymer Center, the Cornell NMR Support Center and the Cornell Materials Research Center. 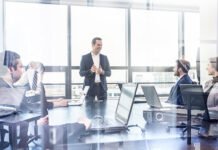 How to become a successful project manager? 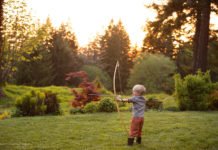 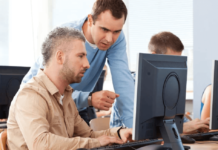 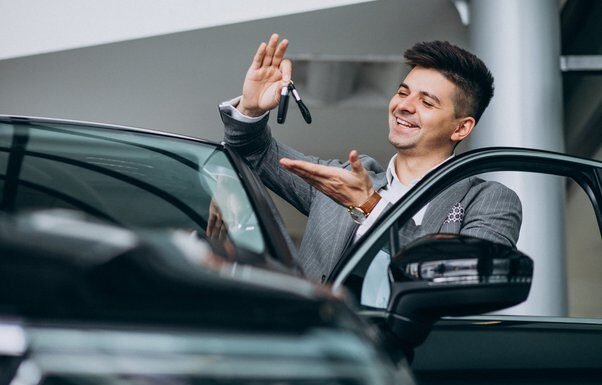 Rent a car on monthly basis

5 Reasons to Consider a Solar Panel System for Your Home

Why You Should Consider Retiring to South Carolina 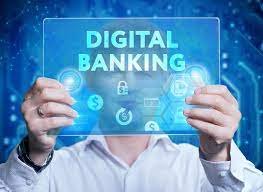 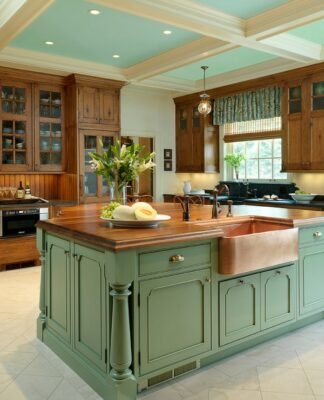 How to Easily Transform Your Kitchen with a Copper Farmhouse Sink 8 Ways To Help Your Child Fall In Love With Nature...

richard maxwell - 8 July 2020
0
With most camps closed, swimming pools closed, and resorts closed due to the new coronavirus pandemic, there is one often overlooked option...