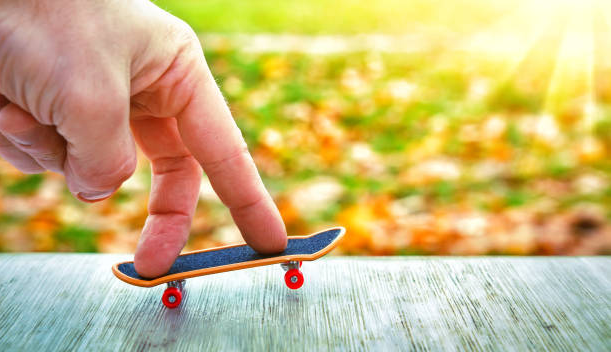 They started as cool creative key rings for skateboarders, but they’ve since taken over the world of skateboarding… in a small fashion! Fingerboards allow the players to do the same tricks as typical skateboarders, but also in a safer (and possibly better) way. And why is it the case? The fingerboard is a small skateboard built for your fingers, as the name implies. Let me introduce everyone to the exciting world of FINGERBOARDS, often known as fingers skaters or finger skateboards, for those who are new to the craze.

Nowadays kids can create their own customized fingerboards according to their style. A custom fingerboard designed with creativity can beat a professional fingerboard.

Well, many of us don’t know some facts about fingerboards. So, continue reading to learn how a simple fingerboard became a popular gadget for a group comprising hobbyists and sports fans

When it relates to the fingerboard’s origin, no toy maker can claim exclusivity. Older kids were making their little skateboards in their homes as early as the 1970s, using cheap items like cardboard, coffee stirrers, and toy train wheels and axles.

Taking on Part of a Toy!

In the 1980s, the craft of producing miniature skateboards was commercialized, and various businesses began to sell them. The problem is that they weren’t sold as toys, but rather as key chains. Skateboarders were the target market, but the designs were so popular that they have become hot fashion items for individuals from different walks of life.

From Craft to Fashion to Sports Competition

The fingerboarding craze exploded in popularity in the 2000s, with contests and exhibitions held all over the world. What started as a harmless pastime for those who couldn’t or didn’t want to undertake severe tricks on regular skateboards has evolved into a sporting event with its cult following that spans the globe. Indeed, the fretboard has progressed from a craft hobby to a fashion trend with designer key chains, and finally to a specialized activity apart from its parent skateboard.

The Skateboard in Virtual Reality

Kids and skateboarders eventually began utilizing the mini-skateboards to learn new tricks and flips with their fingers, similar to how professionals do on full-size skateboards. They weren’t doing it as a hold sport (as it is today), but instead as a virtual practice and picture of the spins, leaps, and other tricks they could perform in the “real thing.”

Welcome to the Tech Deck!

This story is an illustration of how children can teach and inspire adults. The year is 1998… Because he couldn’t skateboard outside due to the weather, 12-year-old Steven Asher planned to install his little skateboard out of cardboard so that he could still do what he liked with his fingers. His father, Peter Asher (a veteran of the toy industry), took note. He got the concept again for a mini-skateboard toy from this!

Peter managed to design and construct genuinely looking skateboards made of wood and end up dying metal – in small firms – with the support of his 12-year-old son and his friend and fellow toy merchant, Tom Davidson. Two years later, under the Tech Deck brand, these real skateboard mini-clones would launch a slew of toys and products. Tech Deck is now well-known for its collectible professional fingerboard, which is popular among both children and adults!

Finally, But Not Least

The custom fingerboard is indeed the method to go if you want your child to appreciate doing some spins and leaps without risk of injury. Expose your kid to the fun and excitement of finger boarding! What are the chances? Someday, you might even see them compete in the Olympics. 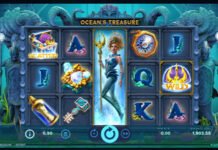 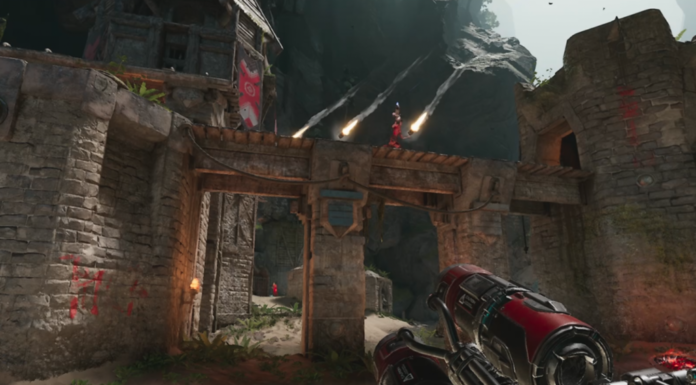 5 Common Generator Maintenance Mistakes and How to Avoid Them 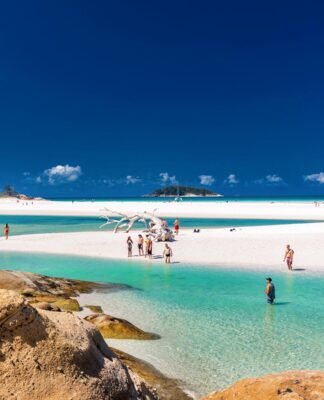 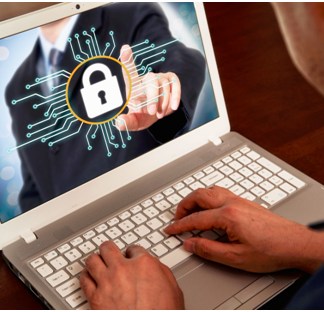 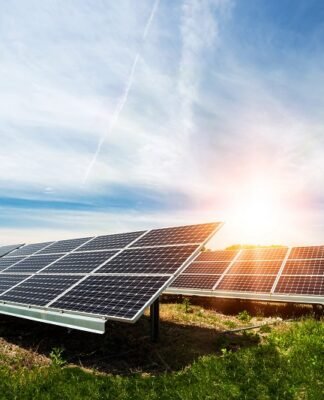 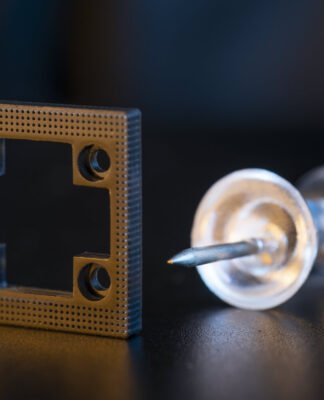 What are some of the ways in which DLP 3D printing has improved manufacturing? 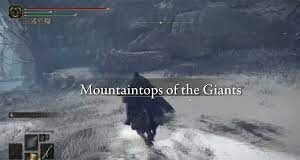 How to Get Mountains The Giants Know The Procedure!

richard maxwell - 8 March 2022
0
This article will help you to understand How to Get Mountain the Giants, and how to quickly reach the top of the mountain.