Bhaitards are some uneducated bunch of people who called themselves Salmaniacs (fans of Bollywood actor Salman Khan). This is the most toxic and illiterate fan base ever of any celebrity. This fan base always trolls other celebrities on social media without any logical reason in order to support actor Salman Khan.

Bhaitards are always ready with their illogical reasons in order to support actor Salman Khan. Like, a survey found that whenever any other celebrity moves ahead of Salman Khan in any way like social media followers or acting skills,. Bhaitards just can’t digest these things and starts trolling those celebrities in order to maintain the stardom of Salman Khan which most of the time shows their illiteracy levels.

A few months ago, Popular singer Amaal Malik said in an interview that superstar Shah Rukh Khan is his favorite actor. After that interview, these uneducated salmaniacs (bhaitards) got angered a lot and started using toxic words against him for no reason.

There are so many fan pages on Instagram and Facebook which only spread negativity among the people by their unnecessary trolling. There are many Instagram profiles of “Bhaitards” running nowadays. We are not sharing their username or information as we think that they are not worth it.

There are so many fake accounts are running on Instagram this time for commenting on other profiles and using toxic words in support of celebs especially in support of Salman Khan. We are requesting Instagram to look into this so that we can get some Social Media without hate and negativity.

Yes… The term “Bhaitard” is only used for those Salmaniacs who unnecessarily troll other people to show their loyalty towards Salman Khan. But, there are also so many loyal salmaniacs out there who just praise Salman Khan for his work and morals without spreading negativity. 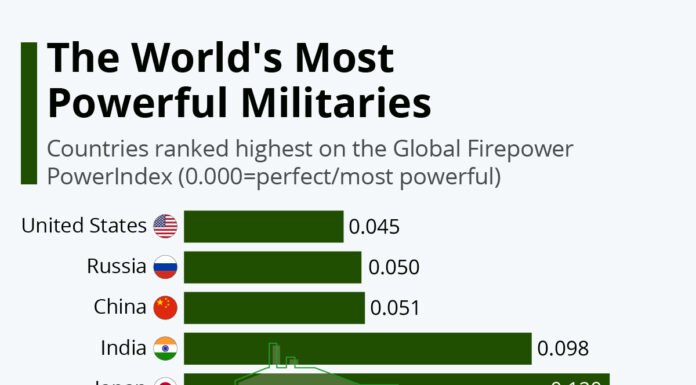 Most Powerful Military 2022 in the World Find The Info Here!

How to Become a Real Estate Agent in 2022 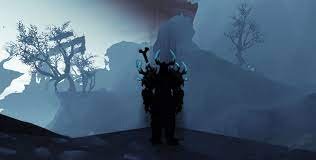 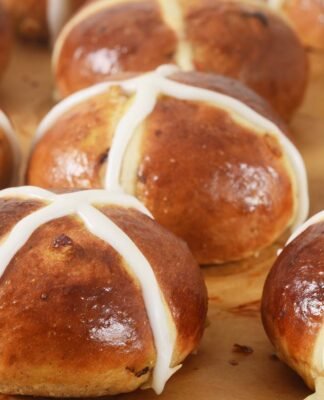 Battle Of The Hot Cross Bun 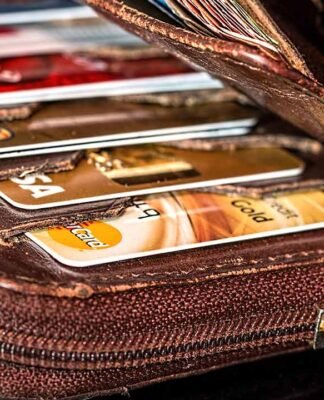 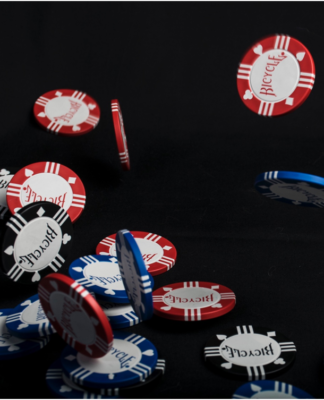 Fastest Internet Connections in the US

richard maxwell - 16 March 2022
0
Fast internet connection helps significantly in performing all of our online activities without the worry of buffering and lagging. Who doesn’t like...