Home Entertainment Series on Netflix Adapted from Books for You! 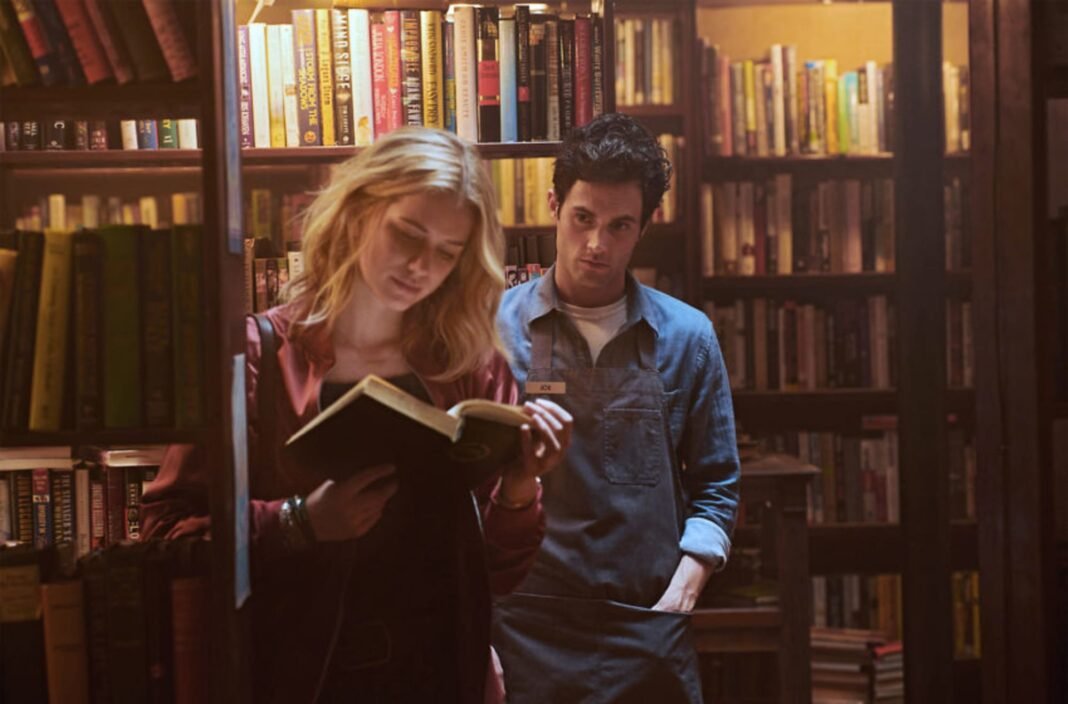 Someone great once said that people who haven’t read books have only lived one life. We couldn’t agree more. A good author lets his or her readers live the lives of multiple people by narrating the story so beautifully and intricately defining the details in such a manner. This is one of the reasons that people love fiction as much as non-fiction: living a life that is different from reality through the eyes of the author.

Netflix has been distributing multiple shows and movies that have been adapted from books around the world. The books range from New York Times Bestsellers to the slightly unpopular ones to help them reach a wider audience.

Here are some of the most famous ones that you should watch the first chance you get!

‘You’ follows the story of a bookstore manager, Joe Goldberg, who falls in love with a student, Guinevere Beck, and is determined to woo her. While the viewers may find the romance cute initially, the series soon turns into dark romance as murders, mysteries and scandals take place one after the other. Their love story too takes a serious turn right from the first few episodes.

It is based on a book by Caroline Kepnes, of the same name. Joe’s obsession helps the viewers see the dark side of love and a clear insight into the mindset of the characters. The viewers are obsessed with the suspense thriller series and are currently on You Season 3.

Shadow and Bone is a story about a lady soldier, Aline Starkov, who discovers her magical abilities. Leigh Bradugo has written this New York Times bestseller trilogy and was soon adopted by Netflix for the series of the same name. The soldier lives in the kingdom of Ravka and is training with the military to use her powers for the good of the kingdom. She tests all the limits of her magical abilities and transforms into someone you’d love to see!

The Sinner again is based on a novel of the same name and is authored by Petra Hammerfahr. It is a crime series so those of you who love shows with good-looking detectives set out to solve mysterious crimes, this one’s for you!

The detective tries to solve a specific crime by interpreting the psychology behind the murderer which is sure to intrigue you. Eventually, the series covers various crimes being solved one after the other.

Anne with an E

People can’t stop talking about it ever since its release on Netflix. It is an adaptation of a novel by Lucy Maud Montgomery. The book, Anne of Green Gables, is about a young orphan girl, Anne, and her life on an island all by herself. The unique feature about the show that will keep you indulged in the fact that it is set in the 1800s and is portrayed like a typical classic story but with modern twists. 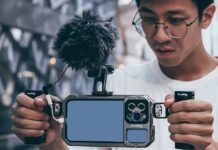 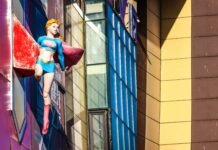 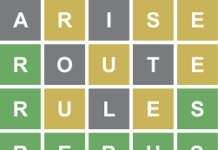 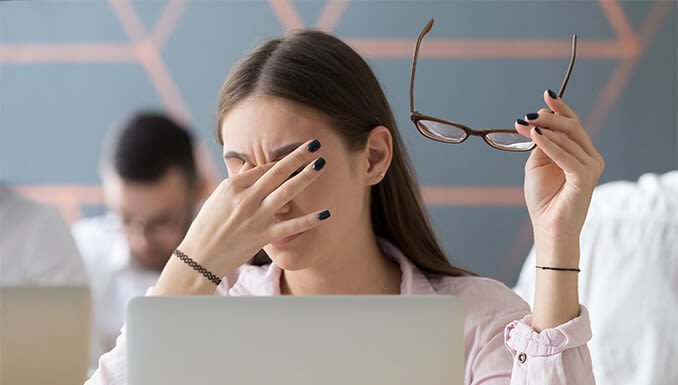 How to become a successful project manager?

How Long Do You Stay out of Your House After Spray Foam Insulation? 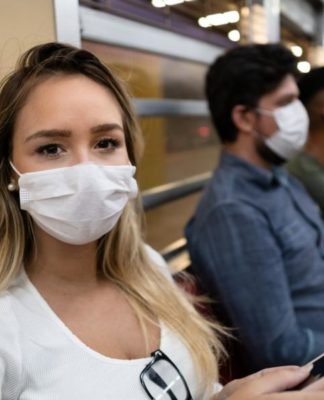 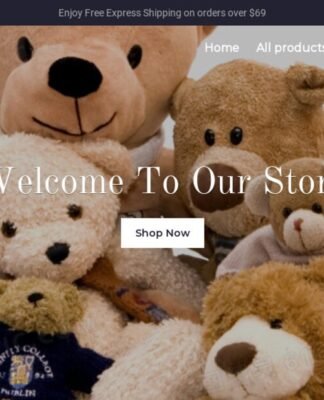 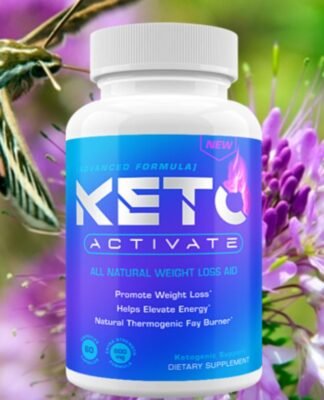