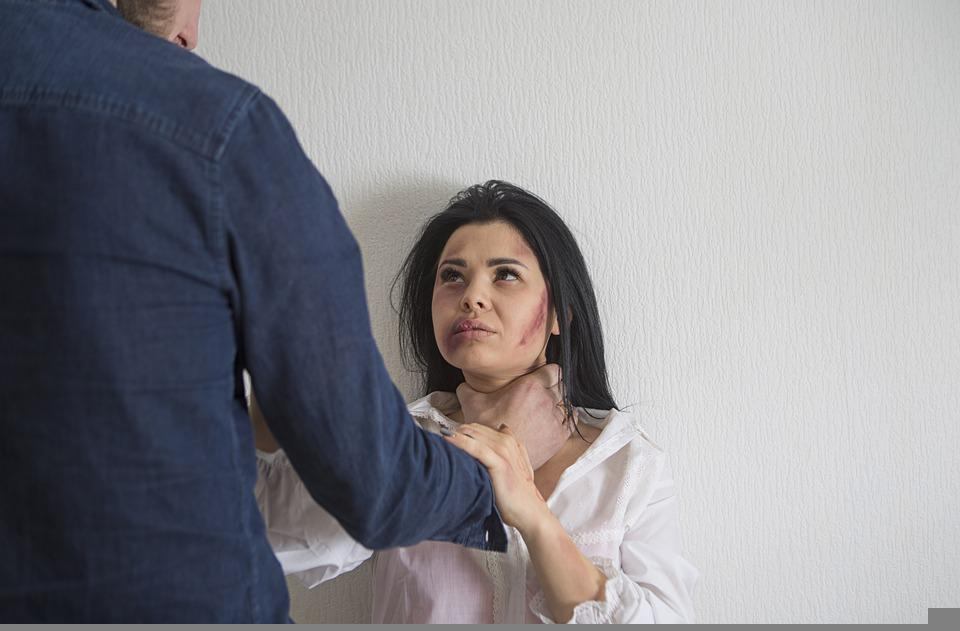 The abuse can take the form of physical harm or authoritarian, coercive, or threatening conduct. It occurs in different personal relationships, whether married or single, straight or gay, cohabiting or merely dating.

It’s important to note that while criminal cases may result in a conviction, the law only punishes the accused individual. The victim doesn’t receive compensation for any damage or treatment required.

What Is Considered Domestic Violence Under Californian Law?

Under California law, anyone can face prosecution as a perpetrator or victim of domestic abuse. Although California law recognizes murder and rape as also instances of domestic, most of the time, prosecuted cases are usually domestic violence that takes the form of less severe physical abuse such as slapping and pushing. Stalking is also a form of domestic abuse, chargeable in a California court.

Some forms of abuse regarded as domestic violence under the California law include:

How Does a Domestic Violence Charge Work in California?

You might be wondering, “what is the charge of domestic violence?” A domestic violence charge serves to identify the perpetrated crime. Still, it also serves as a descriptive phrase for breaking the crime down into its components (the victim and the aggressor and their relationship).

See Also  Should I File A Car Accident Lawsuit?

Typically, law enforcement places a protection order on the rest of the person’s family or those dwelling in the same household after they charge a person. This court-issued order may be changed if required. Law enforcement files additional charges when a perp breaches a court-ordered protective order.

As an accused person, it’s critical to maintain a safe distance from protected individuals and avoid all interaction with those in the home until directed to do so by a lawyer.

When Is a Domestic Violence Charge in California Deemed a Felony or Misdemeanor?

In addition, numerous jurisdictions, including California, mandate that alleged abusers complete a domestic violence intervention program or anger management program. Sometimes, the defendants may be required to perform community service, pay a fine, and comply with a protective order.

While many of the penalties associated with felony convictions in domestic violence cases are similar to when it’s charged as a misdemeanor, the punishments are more severe. The sentences are usually higher, and the court may order additional hours of community service or an increased fine.

Typically, if the dispute is between two spouses and falls under the umbrella of family law, divorce, or custody, it’ll be resolved through a civil proceeding.

When the violence involves abuse or assault, and the victim makes a police report, the matter may proceed to criminal court as a misdemeanor or felony, depending on the circumstances and state law.

Does a Charge of Domestic Violence Appear on a Background Check?

Yes. A domestic violence charge will show on background checks if you’ve had previous charges. Arrests and convictions for criminal offenses can have long-lasting ramifications. Anyone convicted of a felony will attest that it significantly impairs one’s ability to obtain work, education, housing, and even child custody.

This inability to secure a job after being prosecuted for domestic violence is because many prospective employers, schools, and landlords conduct background checks, which invariably include a review of your public criminal record held by California.

See Also  Should I File A Car Accident Lawsuit?

After you’ve received a domestic violence prosecuted charge, start looking for ways to expunge your criminal record and increase your future opportunities.

Faced With a Domestic Violence Charge? What’s Next to Do?

Domestic violence can be a problematic area of the law to navigate at times, involving emotionally charged occurrences and views. The evidence presented at trial will determine your case when charged with domestic abuse.

Immediately after you’ve received the lawsuit for domestic violence, seek the services of a defense counsel. By retaining professional counsel early in the process, your attorney may be able to gather and provide evidence to the district attorney’s office that the investigating officer overlooked or ignored.

This early action can make all the difference. Meet with a competent lawyer to discuss the best course of action in resolving your case. A lawyer would usually advise you to collect character letters, take anger management classes, or undergo counseling.

A good lawyer would also educate you on essential topics such as “how is domestic violence prosecuted?” and “How to prepare for court?”

Defending a domestic violence court case is usually challenging, especially in the absence of third-party witnesses. However, the help of an experienced criminal defense attorney knowledgeable in criminal law and who knows what to look for is crucial to you not getting charged for domestic violence.

Are you faced with a criminal lawsuit in California? Experienced lawyers at the Law Office of Louis J. Goodman, California, can assist you in presenting the most potent argument possible. 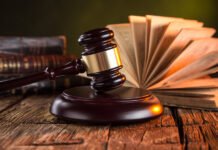 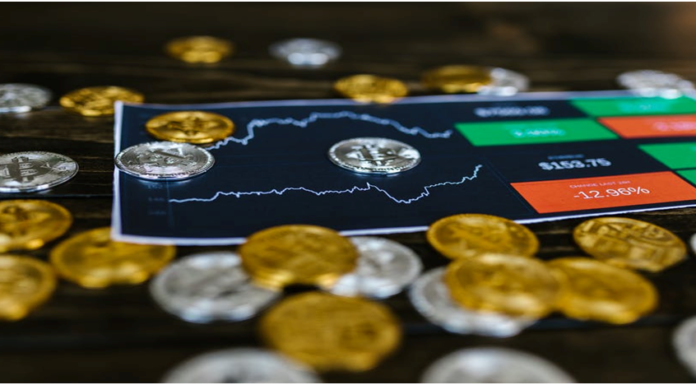 The Complete Guide to Improving Crypto Investments for Beginners

Improve Your Health And Lifestyle By Doing These Following Things

Is Roulette an Easy Game to Learn?

The Pros and Cons of Investing in a Townhouse 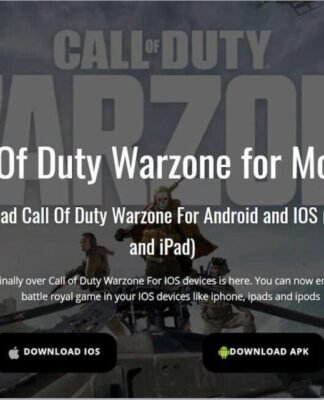 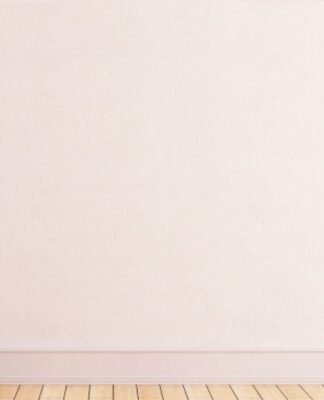 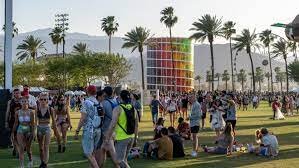 Read! Is Revolve Festival The Same As Coachella {April} 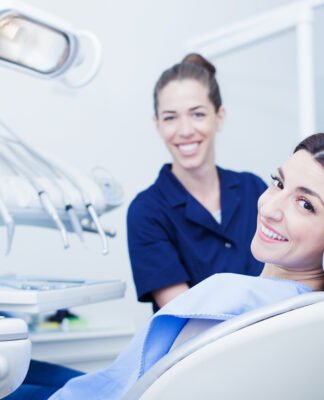 richard maxwell - 19 February 2019
0
If you are going to file a lawsuit for a car accident, then you should get started on the process as soon...