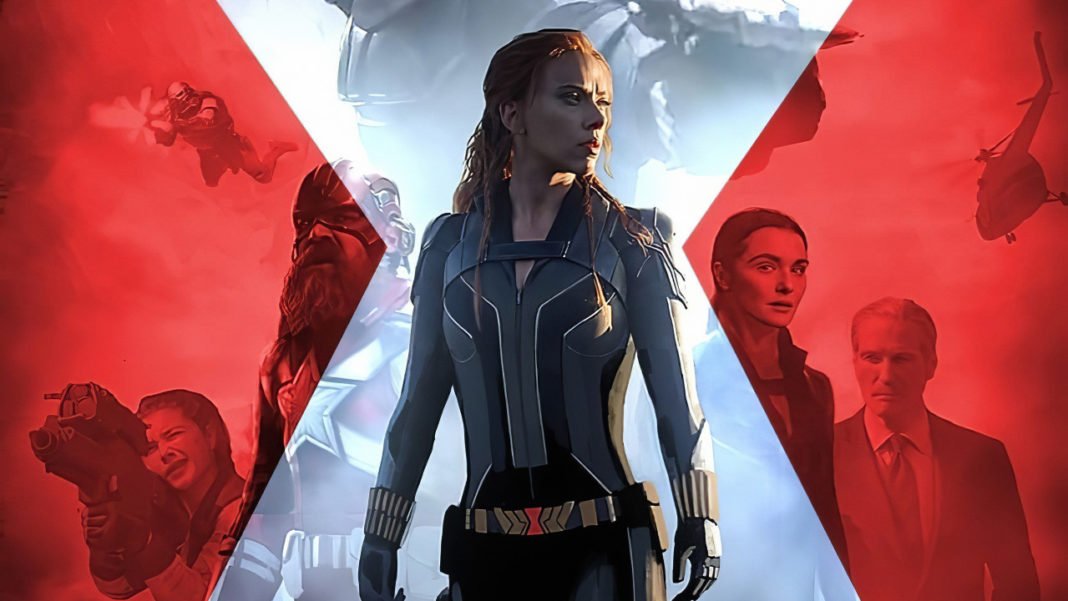 Natasha Romanoff, also known as Black Widow, is one of the original Avengers who took the Marvel Cinematic Universe to higher heights in the world of cinema. Despite being an influential figure in cinema history, the independent film Black Widow is expected to debut after his apparent death in Avengers Endgame.

Black Widow by Scarlett Johansson will be the first feature film in phase four of the MCU. Fans have been shocked by the late arrival of the film Black Widow. But they think the film will serve some sort of twists and turns to resuscitate Black Widow in future films.

So, will Black Widow come back in future Marvel Cinematic Universe plans?

The former highly skilled KGB agent is actually dead in the film world today because the sacrifice for Soul Stone is permanent and cannot be reversed. Professor Hulk even attempted to bring Natasha back to Avengers: Endgame, but later agreed that the fact was practically impossible. Still, there is a theory that can support the resurrection of Black Widow in today’s reality.

Natasha has been involved in powerful agencies like S.H.I.E.L.D., and Red Room. These agencies are capable of doing various mysterious and shady things about normal humans, superhumans and villains.

The red room is said to have launched the Black Widow Ops program,. Where highly skilled black widows are cloned and can retain memories of the original body. Natasha Romanoff is undoubtedly the most qualified and best-trained cadet in the red room, and she is the candidate most likely to be cloned.

The next Black Widow film follows Natasha’s return to Red Room to complete the unfinished business, and the cloning program could be one. Black Widow will hit theaters on November 6, 2020. 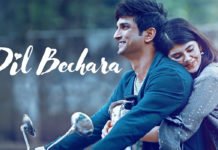 Dil Bechara Movie Review – Despite Of Minor Faults, A Worth Watch Movie 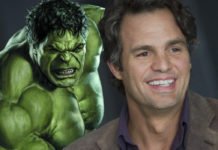 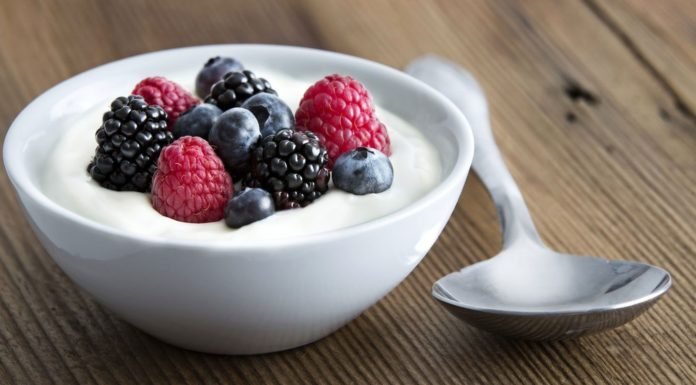 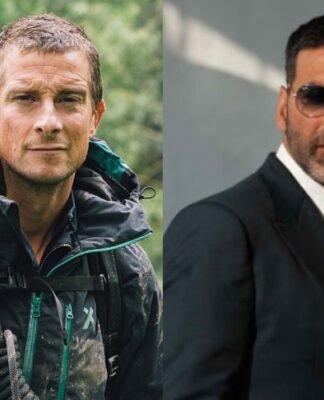 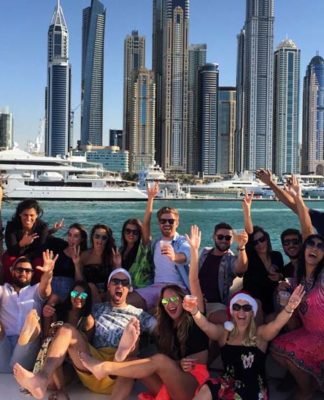 Moving To Dubai? Here’s what to Expect from the City 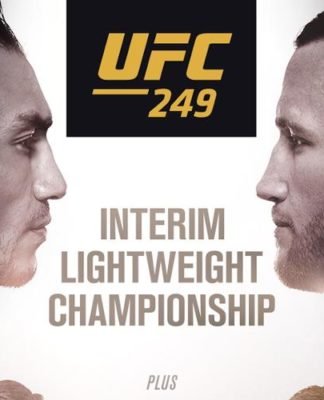 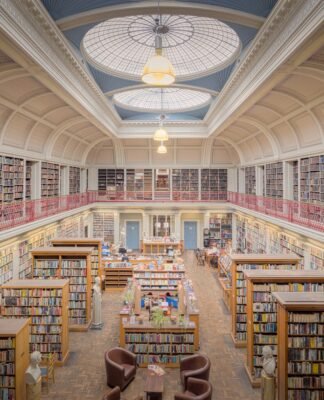 Bollywood Movies that will most likely to Release Directly on OTT...

admin - 18 May 2020
0
The whole world is locked up, those of us who have the privilege of staying at home do so and help reduce...