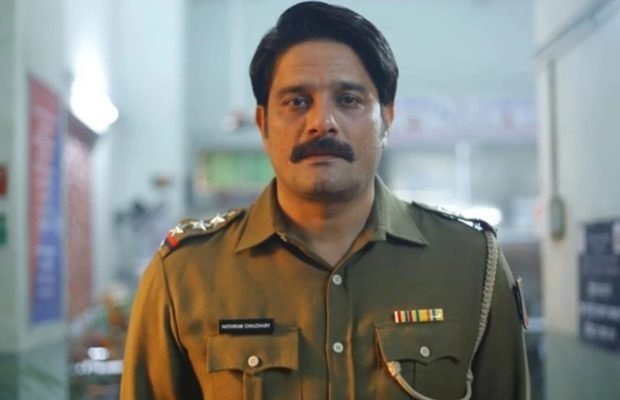 “Paatal Lok” unfolds like a grainy police drama which moves towards the dark political grounds. The show’s story has two layers. One revolving around the life of an elite Delhi journalist, Sanjeev Mehra, while the other gives us a very personal and immersive story of a cop in difficulty in the lower class, Hathi Ram. These two stories contrast and complement each other, ultimately leading to shocking revelations. The show creates a compelling fusion of real life allegories and fictional melodrama that makes you wonder how much is based on real life. Well, here is the answer to that.

Is Patal Lok based on a true story?

Many characters and intrigues of “Paatal Lok” are a work of fiction. However, the basic ideas behind the show were loosely adapted from the book The Story of My Assassins written by Tarun J. Tejpal. The book recalls the real incidents of journalist Tarun Tejpal. Whose life changed drastically after five hitmen were captured by Delhi police for plotting his murder. The book revolves mainly around Tarun’s own investigation into the backgrounds of his murderers,. Which ultimately leads him to the brain behind them. So yes, in many ways, “Paatal Lok” is based on the life of journalist Tarun Tejpal.

Like the series, tinged with eroticism and extreme suspense, the book also explores class divisions, poverty and corruption in India. If you have seen the series, you may have already understood that the character of Sanjeev Mehra, interpreted by Neeraj Kabi,. Is a representation of the journalist Tarun Tejpal. Like Tarun, Sanjeev Mehra goes through a major catharsis and is forced to reexamine his own morals and principles after learning the truth behind his murderous aspirants.

Several sources also confirm that the plan of Bhupinder and his team to assassinate Tarun Tejpal had a lot to do with their criminal ties to ISI. With these murders, the ISI intended to disrupt the political scenario of India. Even in the series, the involvement of the ISI becomes a major point of the plot. However, the truth turns out to be much more complex than that. In addition, like the series.. Tyagi and his men were arrested by police on the Outer Ring Road ring road in north Delhi and several weapons. As well as a huge cache of ammunition, were discovered in their vehicle. Other information regarding actual incidents in this case is not in the public domain. However, with the limited information we have, it becomes obvious that “Paatal Lok” is very close to reality. 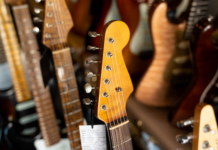 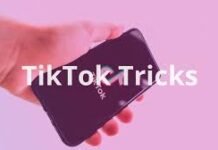 9 Measures To Ensure Safety In A Workshop

Gambling is Becoming a Huge Pastime in Canada – Here is Why

Direct Recovery Services Scam (February 2022) What You Need To Know 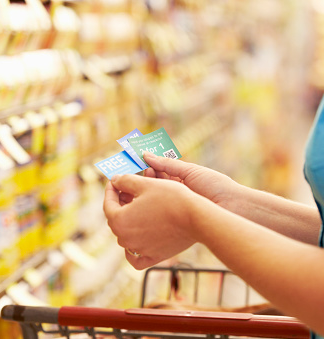 Tips for Saving Money on Your Grocery Shopping 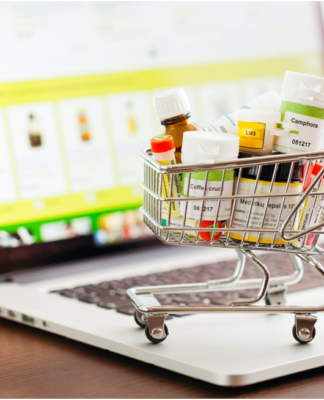 Cheap Medications This Is How to Find the Best Online Pharmacy 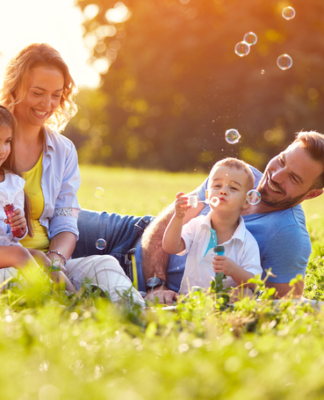 7 Awesome Outdoor Family Activities for Any Time of Year 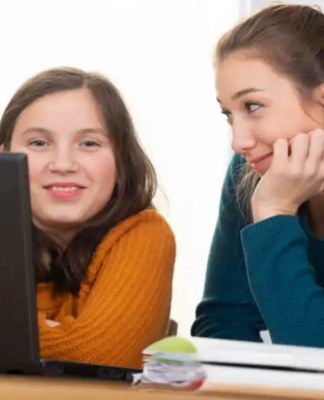 richard maxwell - 5 April 2022
0
Do you have a list with the Roblox 5 Robux that are currently available? If this is the case, please refer to this page.