Daily Mail India: The next phase of nationwide lockdown implemented due to the corona virus will begin on Monday and people will benefit from more concessions and flexibility. Officials said Friday that states and Union territories will be allowed to define access points in this fourth phase of the strip (Lock 4) with the gradual start of passenger rail service and domestic passenger flights.

Schools, colleges, shopping malls and cinemas will not be allowed to open anywhere in the country, but salons, hair salons and glasses may be open in the red zone, except in the prohibited areas of Covid -19. An official who is aware of the ongoing discussions on the exemption of bands in the central government said that people will benefit from more relaxation than the previous stages of Lockdown-4 and that, in the meantime, the green zone will be fully open, in the extremely orange area. . will be less restrictions while prohibited areas in the red zone will have strict restrictions.

Final guidelines will, however, be issued by the Home Office after taking into account advice received from state governments. On Friday, state governments and union administrators were invited to share their recommendations. According to officials, Punjab, West Bengal, Maharashtra, Assam and Telangana want the bandh to continue, some of whom want the districts to determine the areas – red, orange and green – according to Covid-19 status. Be given. The official said requests from state governments could be granted so that they can approve a movement ban and economic activities for people in a particular location or start them depending on the situation on the ground.

Prime Minister Narendra Modi said in his speech to the nation on Monday that blocking 4 would be “completely different” with the new rules. The official told India News Live: “No state wants to end the shutdown entirely, but everyone wants to gradually restore economic activity.” The gradual and needs-based operation of rail and domestic flights is expected to be approved starting next week, but the possibility of full opening of both sectors is not immediate. The official said Bihar, Tamil Nadu, Karnataka were among the states that do not want air and train services to be fully restored, at least until the end of May.

The railways have already started operating special trains from Delhi to 15 places and, apart from this, hundreds of “Shramik Special” trains have also been operated to bring stranded migrant workers in different areas of the country to their destinations. Being done. At the same time, Air India is also campaigning for the return of thousands of Indians trapped abroad due to the bandh under the “Vande Bharat Mission”. The local train, bus and metro service may begin to operate with limited capacity in non-prohibited areas of the Red Zone. Cars and taxis in the Red Zone can also operate with a limited number of passengers.

Official announcement from the governments of India.

Another official said that most of these services will be allowed only in non-prohibited areas of the district and that the state government may decide to reopen them. The right to open markets in the Orange and Red Zones can be granted to state governments that may adopt the Audi-Even policy to open non-essential goods stores. Even in the Red Zone, e-commerce companies can be allowed to supply nonessential items except in the prohibited area.

Sales of non-essential items are already allowed by e-commerce companies in the green and orange zones. Maharashtra, badly affected by the virus, wants strict measures for the bandh in Mumbai, its suburbs and Pune and against any interstate or inter-district transport. Gujarat is in favor of resuming economic activities in the main urban centers. After Maharashtra, Gujarat ranks second in terms of infection cases in the country. The official said that some states like Delhi, Karnataka, Andhra Pradesh and Kerala are in favor of opening economic activities.

Kerala is believed to have suggested reopening restaurants and hotels to bring the tourism industry back to normal. Recent cases of migrant workers in Bihar, Jharkhand and Odisha have witnessed an outbreak in the Covid-19 cases and want the bandh to continue and the movement of people to intensify. Prime Minister Narendra Modi announced a bandh for 21 days for the first time on March 24. It was first extended until May 3 and then until May 17. Check India Daily Mail – Live India News for the latest updates. 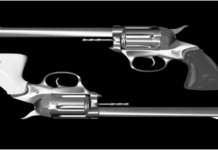 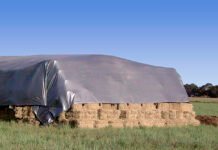 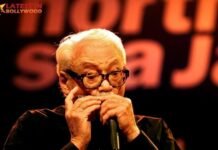 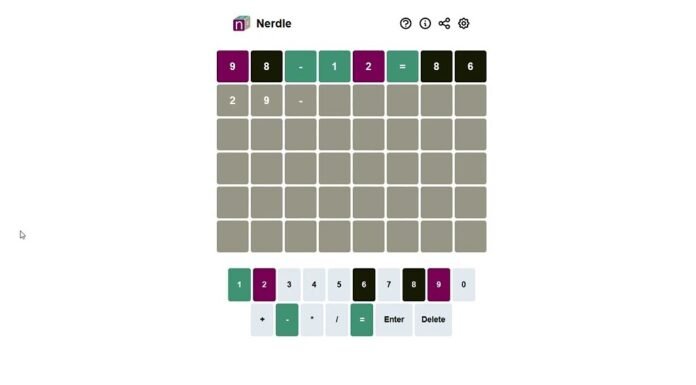 Get your nursery ready for your new baby with stickable wallpaper. 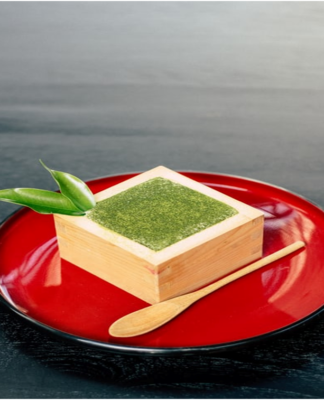 HOW TO MEASURE YOUR KRATOM DOSAGE 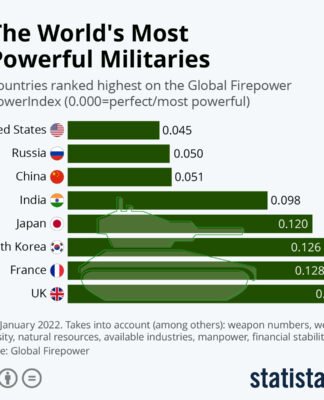 Most Powerful Military 2022 in the World Find The Info Here! 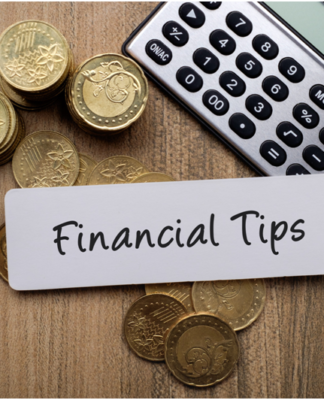 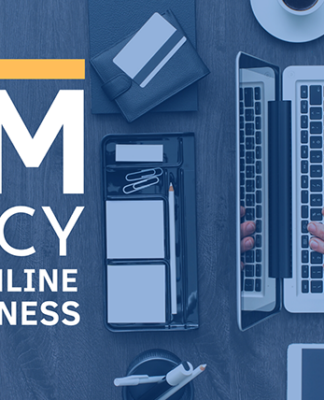 richard maxwell - 26 June 2021
0
In this article you will find all the legitimate Anime Dimensions codes, which will pay you with free items and in-game jewelry.