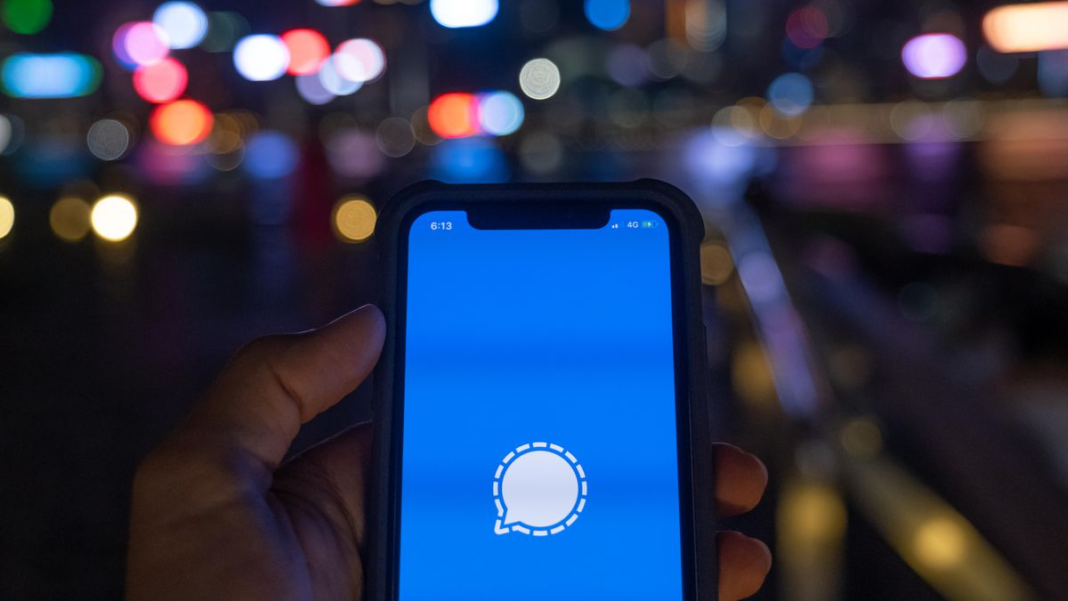 Signal is now at the top of the App Store charts in India. The app is in the number one position in the top free apps in the Indian market, while in the Google Play store it ranks third. These new massive downloads have been spawned due to WhatsApp’s ongoing controversy regarding its updated privacy policy. WhatsApp is forcing people to agree to its updated terms and policies, warning users that if they don’t accept the new terms, they won’t be able to use the app after February 8. This has caused several WhatsApp users to abandon messaging. platform. and migrate to Signal instead.

Due to this sudden increase in new downloads… Signal is now in the number one position in the App Store in India and the number three position in Google Play at the time of writing. Android Police reports that Signal is at the top of the Google Play charts in the US, UK, Germany, Lebanon and France regions. In Brazil and Singapore, Signal is in the third position on Google Play, similar to the Indian market.

Signal also recently tweeted that the app has been listed as the best free app on Apple’s App Store lists in India, Austria, France, Finland, Germany, Hong Kong, and Switzerland.

This movement of WhatsApp users switching to Signal gained a lot of momentum after Tesla’s Elon Musk advised his 41.9 million subscribers to use Signal. Even popular whistleblower Edward Snowden and Paytm CEO Vijay Shekhar Sharma subsequently tweeted their followers to switch to Signal. Sharma goes on to say that WhatsApp and Facebook are abusing their monopoly by taking the privacy of millions of users for granted.

Just a day after Musk’s tweet, Signal reported that it was seeing a massive surge in new recordings., Resulting in verification code delays for a few network users. However, this issue was corrected shortly thereafter and users should be able to sign up for Signal without any issues.

In a recent tweet, Signal also accused Facebook of paying money to show Messenger as the best match when some people search for “Signal” in the App Store. To this Signal retorts: “There will never be any advertising in Signal, because your data belongs in your hands and not ours.” Signal was founded by WhatsApp co-founder Brian Acton and is regarded as the gold standard for privacy by top journalists, academics, and even security experts.

Besides Signal, users are also turning to other messaging apps like Telegram. WhatsApp clarified that the new privacy policy relates to business accounts and that consumers’ personal accounts see no change in the terms of the policy. However, the forced nature of these conditions and the ultimatum offered by WhatsApp to accept this new policy did not please users. 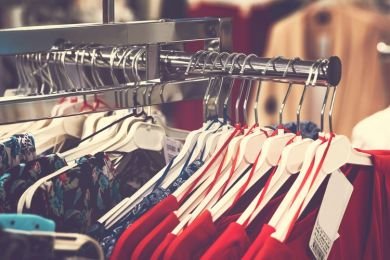 Can a Clothing Brand Be a Franchise?

How Do You Make Custom Stickers?

Hairmax Oct 2022 Reviews – Is Hairmax com Genuine or Another Scam? 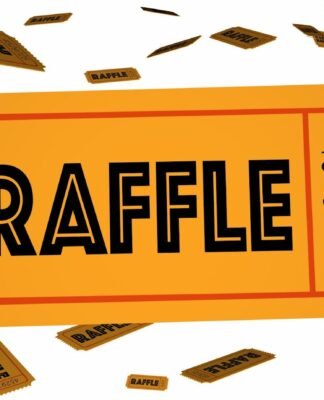 What Is a Reverse Raffle? 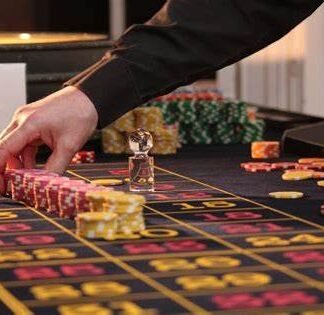 How to Choose a Reputable Toto Site best way to choose 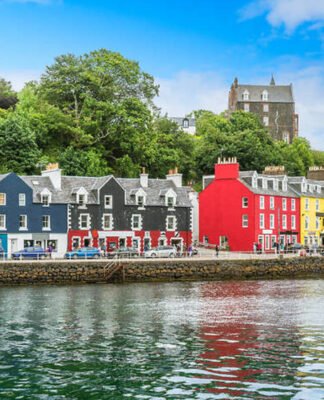 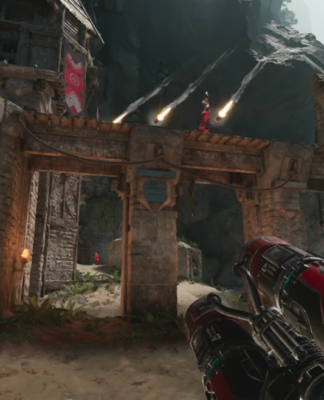 How Effective Are Radio Ads?

richard maxwell - 20 July 2022
0
The cost of radio ads by state varies, but with the potential to reach millions of people, it's no wonder many realize...